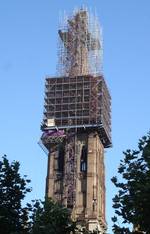 St Paul’s Cathedral, situated on the corners of Swanston and Flinders Streets in Melbourne’s inner city, was designed by the distinguished English architect William Butterfield. Although the foundation stone was laid in 1880 it wasn’t until 1926 that the erection of the spires began.

Cathedral Stone’s commitments to St Paul’s Cathedral began in 1989. Since then, there have been several restoration stages. 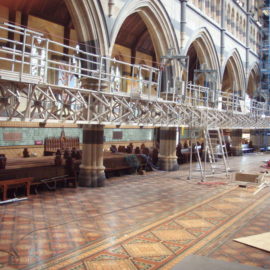 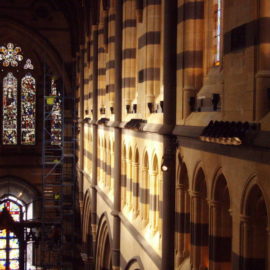 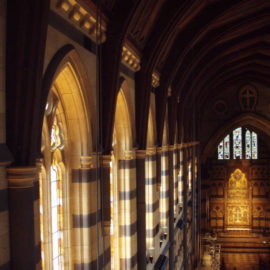 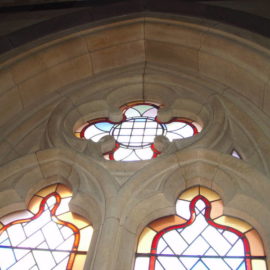 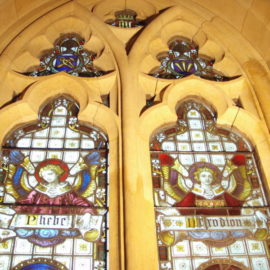 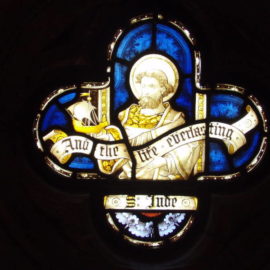 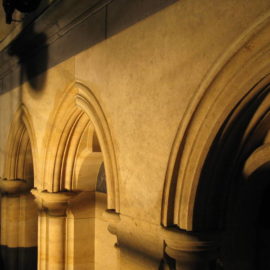 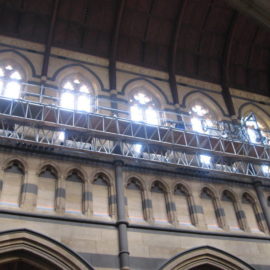 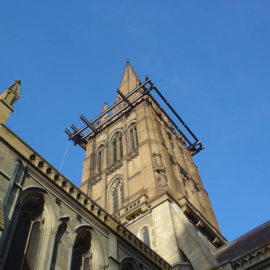